Close
Back to News 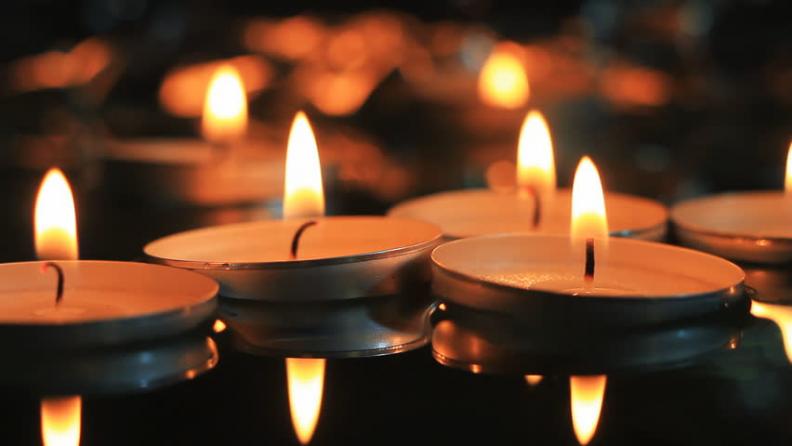 Professor Stephen Louis Sass, who pioneered fundamental studies of crystalline interfaces, died in Ithaca, New York on August 15, 2019. He was 79.

Steve was born on March 11, 1940 in Bronx, NY. He received a Bachelor’s degree in Chemical Engineering from the City College of New York in 1961 and then carried out graduate studies in the Department of Materials Science at Northwestern University, earning his Ph.D. in 1966. He spent the following year as a postdoctoral researcher at Technische Hogeschool, in Delft, The Netherlands as a Fulbright Scholar. In 1967, he joined Cornell University as an Assistant Professor, advancing to full Professor in 1979. He was elevated to Emeritus status in 2008.

Professor Sass was a leader in using transmission electron microscopy to investigate the structure of metals and ceramics at the atomic level. Steve published more than 130 articles in the refereed literature, which were cited thousands of times worldwide. His careful studies of crystalline interfaces were particularly influential. He worked collaboratively with many of the faculty across the university, and was a Fellow of ASM International, the professional organization of materials scientists and engineers.

Steve was an accomplished author, penning the book "The Substance of Civilization: Materials and Human History from the Stone Age to the Age of Silicon".  In addition, he was a New York Times Op-Ed contributor with two articles published; “Scarcity, Mother of Invention” in August 2006 and “Can China Innovate without Dissent?” in January 2014.

Steve received many distinguished awards including the Stephen H. Weiss Presidential Fellowship in 2002, recognizing sustained and distinguished contributions of faculty members to undergraduate teaching, and was the first recipient of the Northwestern University Distinguished Achievement Award for Alumni of Materials Science and Engineering in 2012.

He served as the Director of Undergraduate Studies in Materials Science and Engineering from 1988-1998 where he began publicizing the excitement of materials science in high schools across the country, and was instrumental in increasing undergraduate enrollment.  He also developed a rigorous undergraduate research program which was a significant factor in recruiting women to the field of materials science and opened doors for more women to participate in research. Steve took great pride in this and alumni of the program considered it a life-changing experience.

Beyond his many scientific achievements, Steve's legacy includes legions of undergrad and graduate students, many of whom remain in the field and are now professors themselves. He was extremely open-minded and had an infectious enthusiasm for science that sparked conversations and friendships around the world.

Steve is survived by his wife of 53 years, Karen, his two sons Adam and Erik and two grandchildren,Carol and Levi. Steve and Karen were very active in the Friends of the Library, Ithaca Chamber Orchestra, and were avid travelers and music lovers. 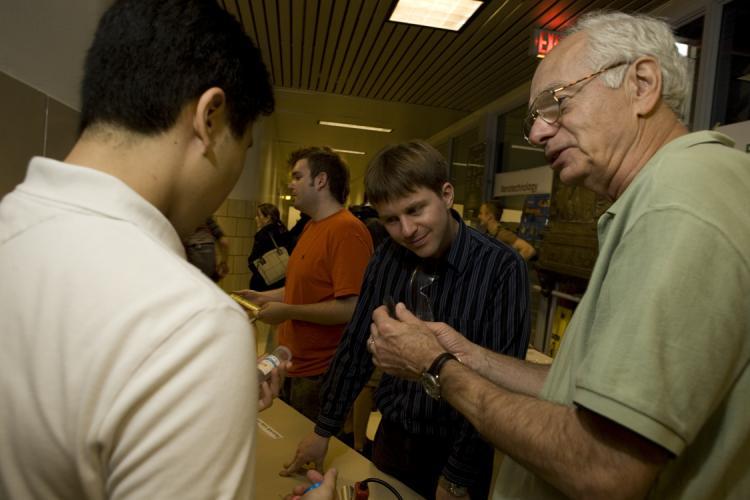 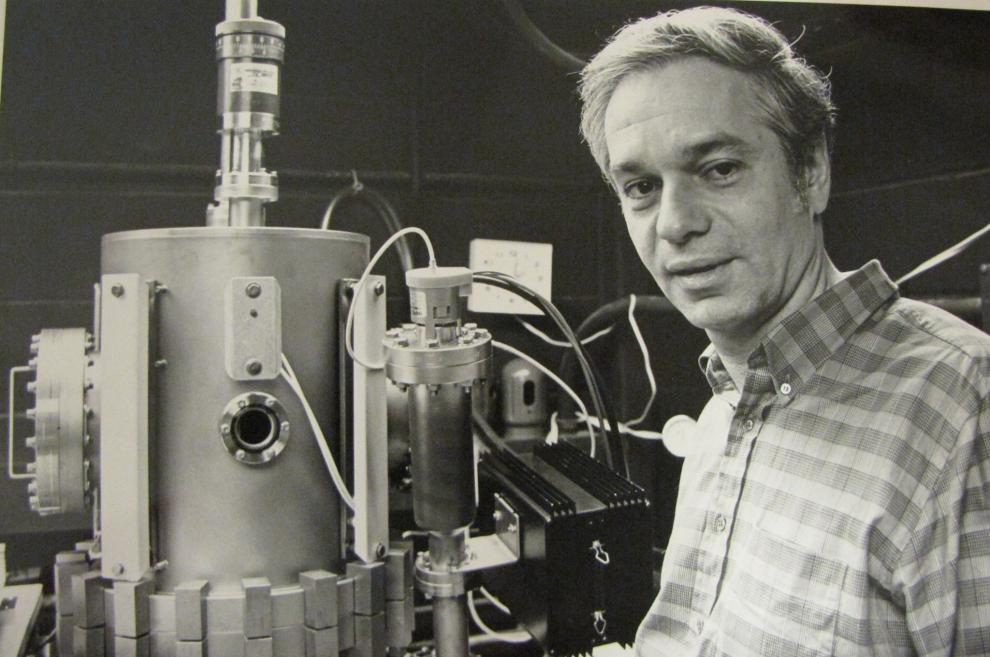 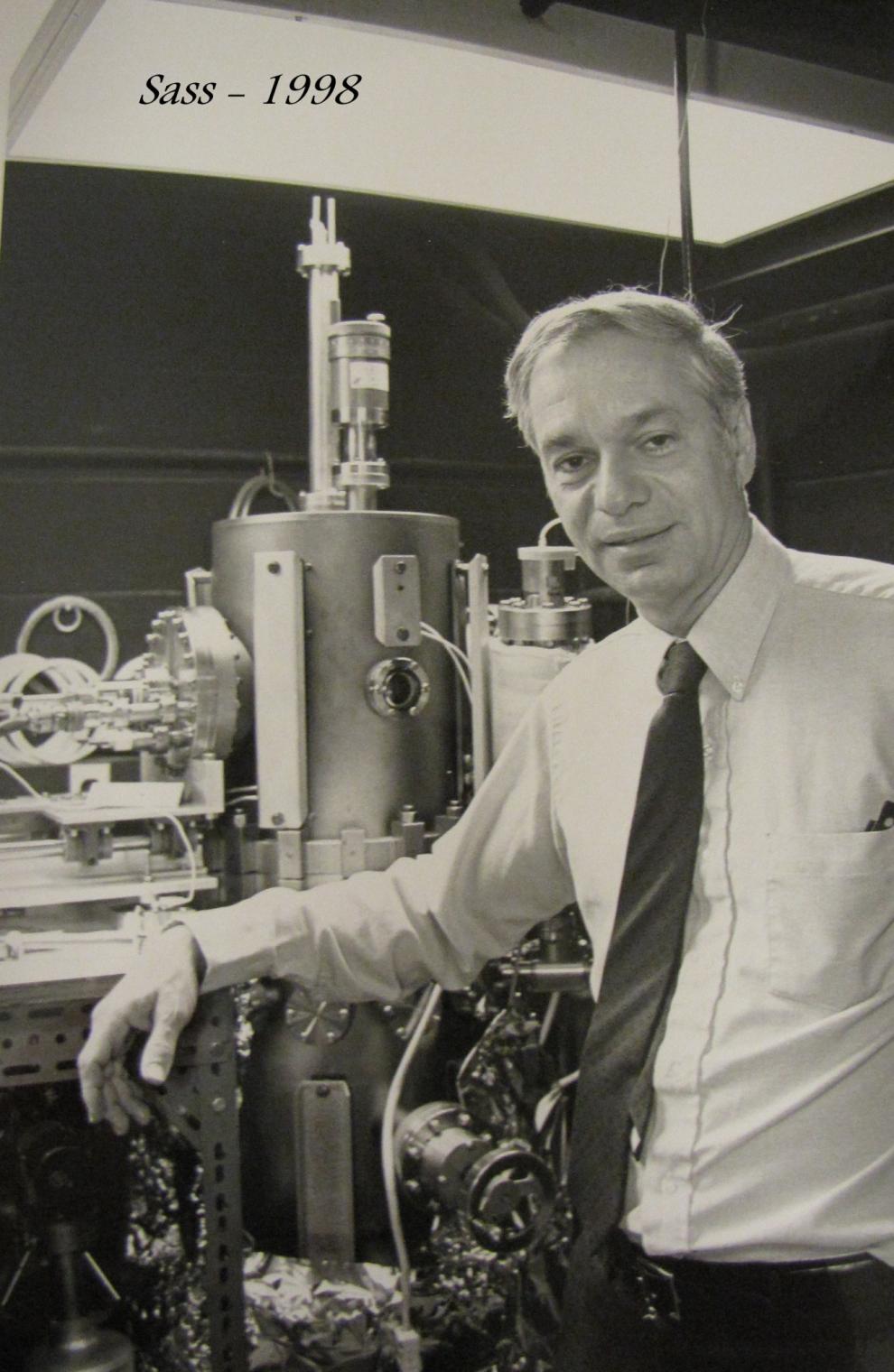 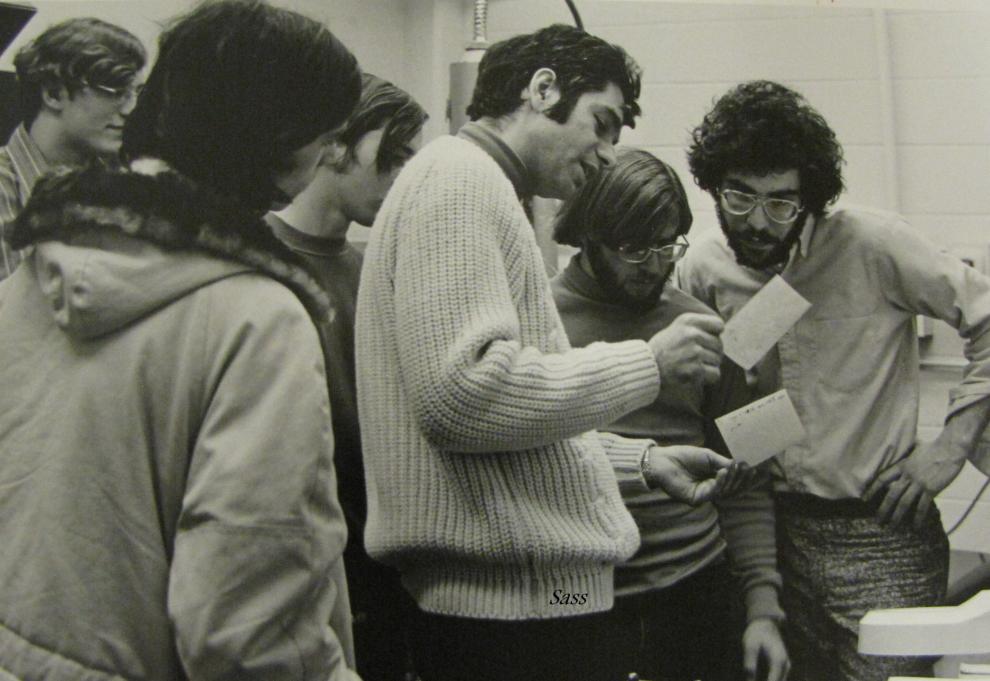 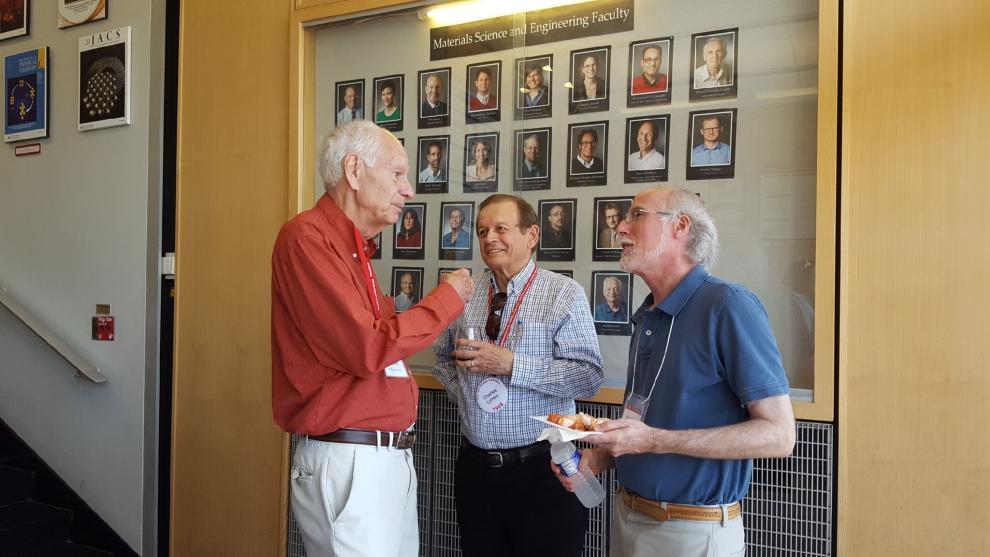 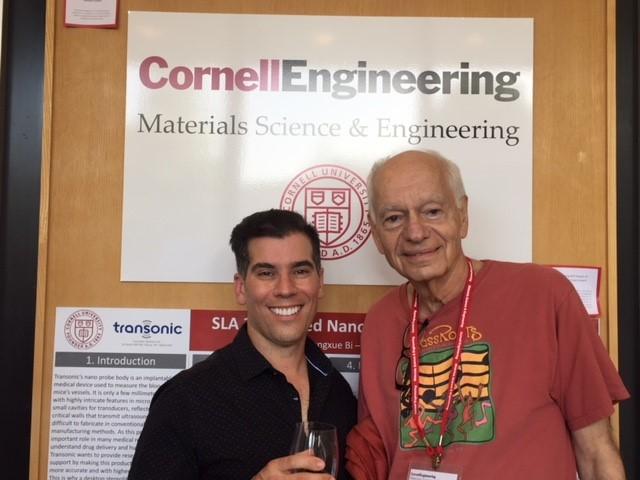 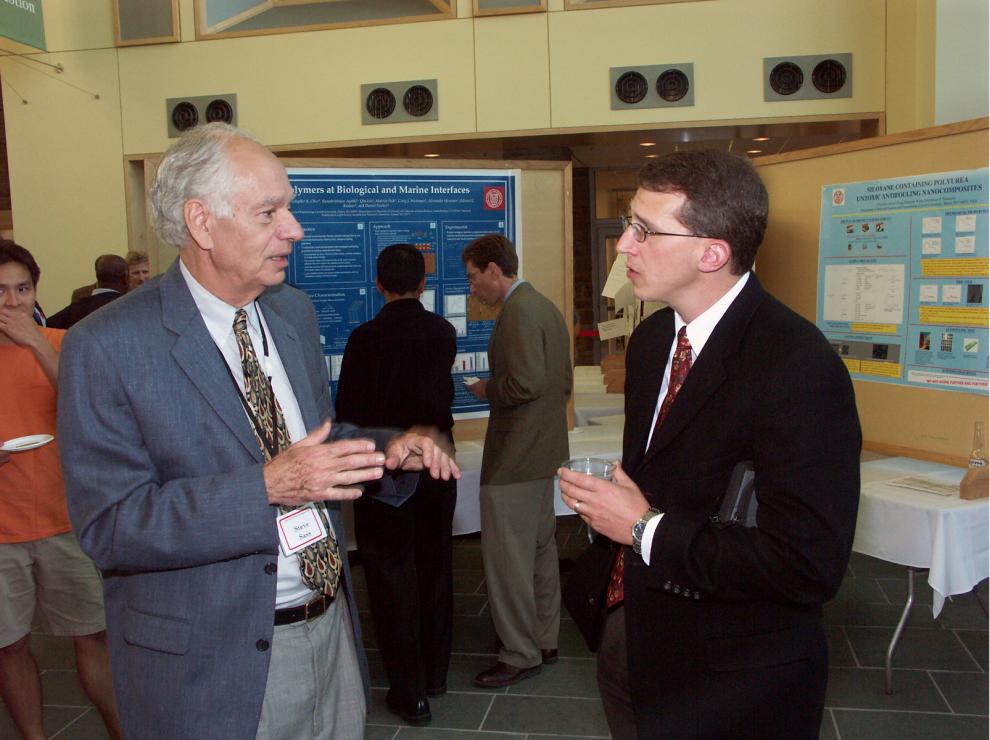 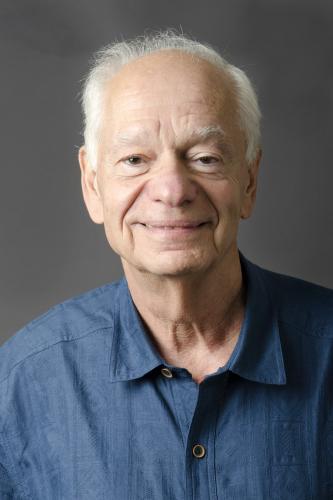 Other Articles of Interest 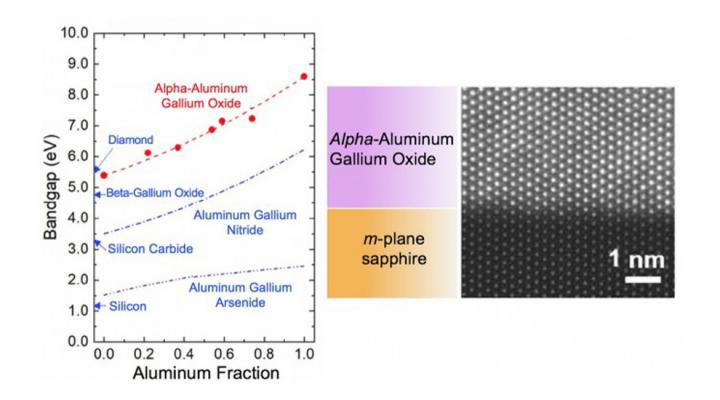 A Cornell collaboration has found a way to grow a single crystalline layer of alpha-aluminum gallium oxide that has the widest energy bandgap to date – a discovery that clears the way for new... Read more about Ultrawide bandgap gives material high-power potential 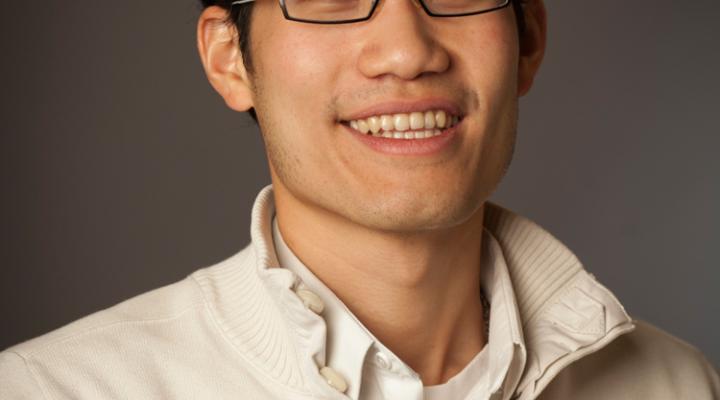