Rachel Dorin Ph.D. ’13 says “I have always been a bit of a risk-taker and trouble-maker. So I am lucky to have found a place where these traits are valued and even rewarded.”

The “place” Dorin found is the CEO’s chair at Terapore Technologies, Inc. in the San Francisco Bay Area. And she didn’t “find” that place so much as she created it. Terapore is a nanomaterials company that serves the pharmaceutical industry by making filters used in the manufacture of drugs. The company is four years old and was started by Dorin just one month after she received her Ph.D. from Cornell’s Department of Materials Science and Engineering (MSE).

“Both of my parents were academic clinicians at the University of New Mexico (UNM) as I was growing up,” says Dorin. “They wore lab coats and did research, but they also saw patients.” Dorin wanted to follow in their path and become a medical doctor, so she decided to major in biology as an undergraduate. Then Dorin found materials science and it changed her life.

“While I was at UNM working on my B.S. in biology I found a job at Sandia National Laboratories in the Advanced Materials Lab,” says Dorin. “It paid better than the hotel desk clerk job I was working at the time and it seemed much more interesting.” Based on her experiences at Sandia, Dorin added a B.S. in chemistry to her undergraduate studies and found a valuable mentor in Yujiang Song, a member of the technical staff at Sandia.

Dorin applied to Cornell for graduate studies and was impressed by the camaraderie in the MSE department and inter-disciplinary nature of Cornell Engineering evident during her visit. She came to Cornell hoping to work on the creation of platinum nanostructures using block copolymers. That changed when professor Uli Wiesner proposed a project exploring using block copolymers to create new types of membranes. “With Yujiang Song’s help, I was able to see it as an exciting chance to be in on something new and to advance knowledge and technology,” says Dorin.  “At first I didn’t know anything about polymers—the other grad students taught me and it really felt like a family.”

While Dorin was learning all about polymers, she was also earning a minor in Business from the Johnson School. At the same time, her husband started his own business in Rochester. All these threads came together one day when Dorin had a conversation with David BenDaniel, the Don and Margi Berens professor of Entrepreneurship at the SC Johnson College of Business at Cornell.

“I told David that I was going to go into management consulting,” says Dorin. “He casually mentioned that he was a bit disappointed—he thought I was going to start a company and be an entrepreneur. It was probably a nothing conversation to him, but it was life-changing to me.” Dorin says she left the meeting terrified. She knew he was right and she knew how hard it was going to be to start her own company based on the work she had been doing in the Wiesner Lab.

Six months before she finished her Ph.D., she applied for an NSF grant. She graduated in May and won the NSF award a month later. That money became the funding she used to get her business started. “I was flying blind,” says Dorin. “I felt a bit like a professor must feel when they start a new lab, but I didn’t have the structure of a department and the guidance of faculty colleagues.”

The first two years were hard, with Dorin doing much of the work herself and asking friends and family to invest in Terapore. It became clear to Dorin in 2015 that she needed to move the company from Rochester to the San Francisco Bay Area. “I drove a lot of the lab equipment cross-country myself,” says Dorin with a laugh in her voice. “I had all of the glassware packed up very carefully in a U-Haul.”

It has been two years since the move and Terapore Technologies has expanded from two employees to ten. “Our filters are very well structured—they are fast, fine, and have high resolution,” says Dorin. “The pharmaceutical industry is driven by science and performance and our filters are earning a great reputation for reliability. I am excited to be a part of this. This technology has the potential to revolutionize healthcare.”

When asked how her years at Cornell prepared her for life as a nanomaterials entrepreneur, Dorin does not hesitate. “The group I was part of in the Wiesner Lab felt like a family—a family that was committed to collaborate to solve big problems that no one has been able to solve before,” says Dorin. “In fact, some of those people have moved to California and now work at Terapore. Also, I had a lot of freedom in Uli’s lab to try new things; he was very supportive. Cornell was an excellent place for me to explore hard problems without being afraid.” 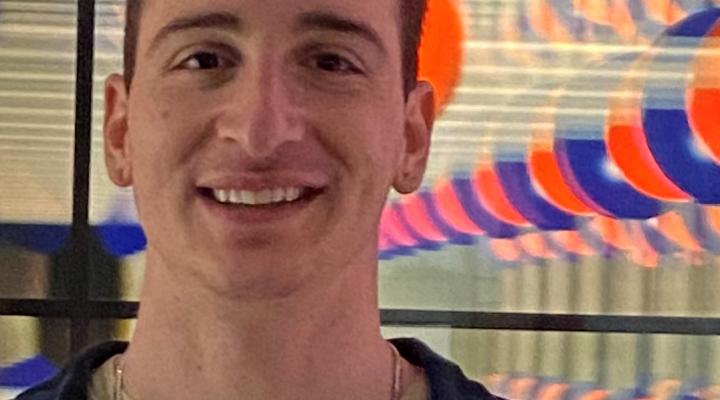 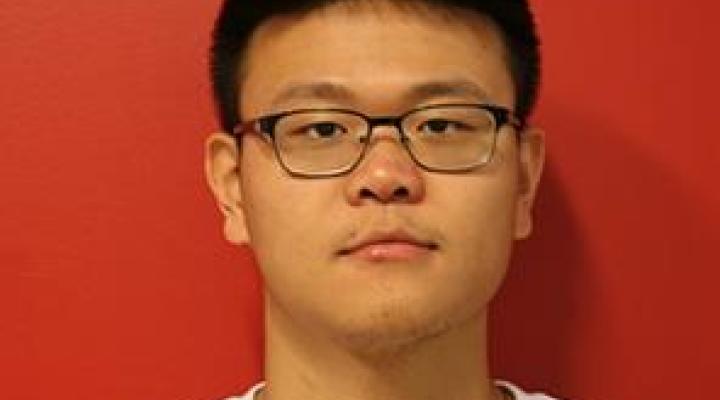 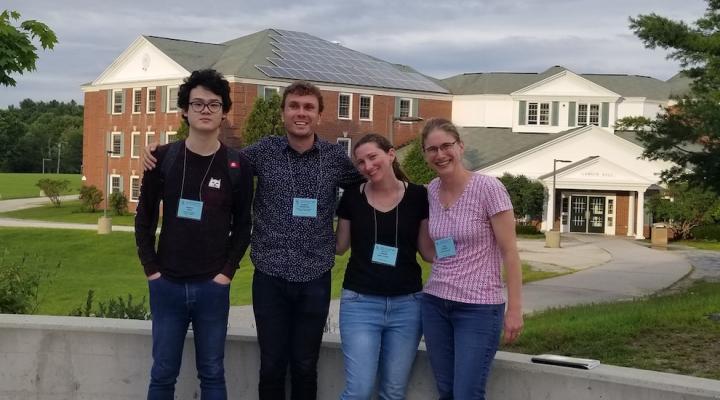