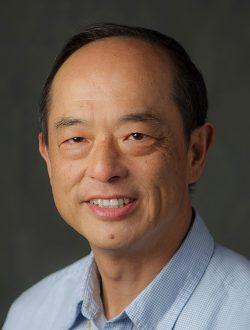 James Hwang ’73 M.S. ’76 Ph.D. has joined the faculty of Cornell’s Department of Materials Science and Engineering (MSE). After earning his doctorate from Cornell in 1976, Hwang worked in industry for twelve years, including stints with IBM, Bell Labs, GE, and GAIN. He then joined the faculty at Lehigh University in 1988 and has been there for thirty years.

“I am happy to be back at Cornell after so many years away,” says Hwang. “I was invited to campus in May of 2018 to receive an MSE Distinguished Alumni award. And while I was here, Department Chair Bruce van Dover asked if I would like to spend my sabbatical year from Lehigh at Cornell as a visiting professor. And that discussion evolved into ‘why not just stay here at Cornell as research faculty?’”

Hwang’s research career has been a productive one, with more than 400 published papers and eight U.S. patents to his name. He has received an outstanding Achievement Award from the Chinese Institute of Engineers and he is a Life Fellow of the Institute of Electrical and Electronic Engineers (IEEE). In scanning a list of Hwang’s publications, it becomes clear that his research interests have been varied over the course of his career thus far.

“I switch fields quite often,” says Hwang. “I take a sabbatical leave every seven years and I use those leaves to explore new areas and get new ideas. And when I follow that urge to do something new, my goal is to have a real impact on the field.”

The field Hwang is hoping to have a major impact on now that he is at Cornell is millimeter-wave integrated circuits for use in communications and radar. The frequencies Hwang is talking about are 110 GHz and higher. If his research is successful, Hwang foresees antennas capable of handling greater bandwidth and therefore allowing a greater telecommunications rate. “Conventional wisdom is that we will need more and more base stations to be able to implement 6G communications,” says Hwang. “But when I saw the work Debdeep Jena and Grace Xing are doing here on aluminum nitride and gallium nitride, I saw chance for collaboration.”

“This is a paradigm shift,” says Hwang. “I have been inspired by Professors Jena and Xing---I want to move into the circuits level. I think we can do 6G differently and efficiently using an array of antennas.”

In addition to the presence of Xing and Jena, Hwang was also drawn to the fact that at Cornell he would be a research professor with no formal teaching responsibilities. “I enjoy one-on-one mentoring and I will still be able to do that with students in the lab,” says Hwang, “but I will be able to direct most of my effort and energy into the research instead of preparing lessons and lectures.”

When he is not working on the hardware to power the 6G network, Hwang likes to ski. “It was quite a shock for me to arrive at Cornell in 1970,” says Hwang. “I had never been here but even from Taiwan I had heard of its reputation for excellence and for natural beauty. But I didn’t know it was cold here. I showed up in January and there was a lot of snow.” Rather than transferring to a warmer place, Hwang learned to ski and he has been doing it ever since, all around the world. 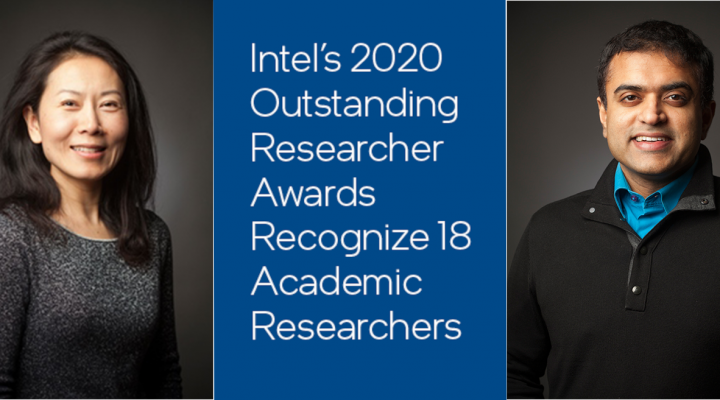 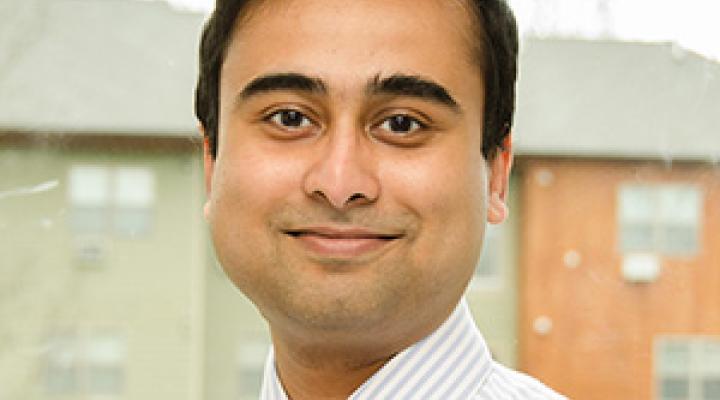 MSE would like to welcome Dr. Hari Nair to the department. He will be joining Materials Science as an Assistant Research Professor. Most recently, Hari held a research associate position at Cornell... Read more about MSE Welcomes Dr. Hari Nair 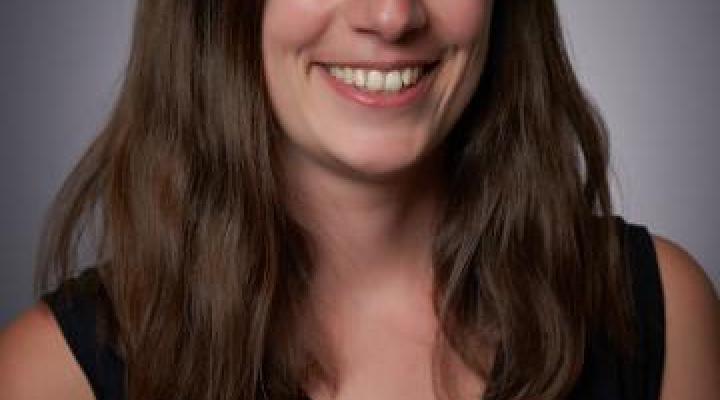