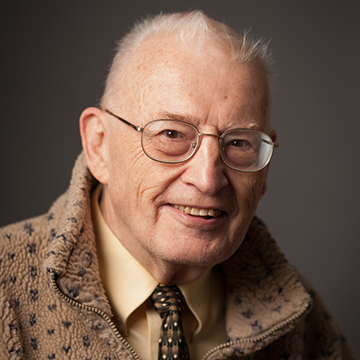 Emeritus
Materials Science and Engineering
Ruoff65815@gmail.com
Back to Directory

His research interests include the behavior of materials at extreme pressures, energy and economics. He is a winner of the Bridgman award for his outstanding ultrapressure research. Ruoff served as department director for ten years. He was member of the committees that wrote the research proposals for the Cornell Center for Materials Research, the Cornell Nanofabrication facility and the Cornell High Energy Synchrotron Source. He is the author of 317 scientific publications and three books, the latest "The Declaration of Energy Independence" to be available in June 2012.