TINY PARTICLES CAN SWITCH BACK AND FORTH BETWEEN PHASES 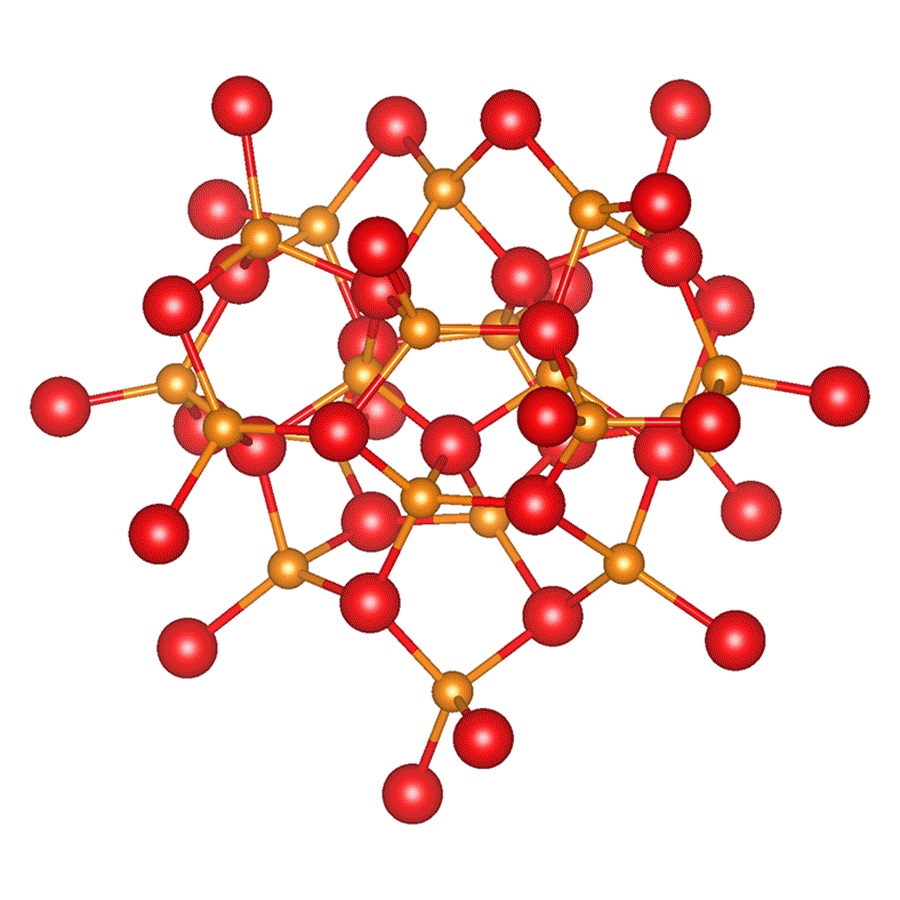 Three years ago, when Richard Robinson, associate professor of materials science and engineering, was on sabbatical at Hebrew University in Israel, he asked a graduate student to send him some nanoparticles of a specific size.

“When they got to me, I measured them with the spectrometer and I said, ‘Wait, you sent me the smaller particles instead of the bigger ones.’ And he said, ‘No, I sent you the bigger ones,’” recalls Robinson, of his conversation with his advisee Curtis Williamson, a doctoral student in chemical and biomolecular engineering. “We realized they must have changed while they were in flight. And that unleashed a cascade of questions and experiments that led us to this new finding.”

They deduced that the particles had transformed during their trip from Ithaca to Jerusalem. This realization led to the discovery of inorganic isomerization, in which inorganic materials are able switch between discrete states almost instantaneously—faster than the speed of sound. The finding bridges the gap between what’s known about phase changes in organic molecules, such as those that make eyesight possible, and in bulk materials, like the transition of graphite into diamonds.

Their find was surprising because it implied that inorganic materials could transform like organic molecules, said Robinson, co-author of the paper, “Chemically Reversible Isomerization of Inorganic Clusters,” which published Feb. 15 in Science.

“We found that if you shrink inorganic material small enough, it can easily jump back and forth between two discrete phases, initiated by small amounts of alcohol or moisture on the surface,” Robinson said. “On the flight there must have been moisture in the cargo bin, and the samples switched their phase.”

Isomerization—the transformation of a molecule into another molecule with the same atoms, just in a different arrangement—is common in nature. Often it’s sparked by the addition of energy, as when light causes a molecule in the retina to switch, enabling vision; or how olive oil, when heated too high, isomerizes into the unhealthy form known as a trans-fat. Bulk materials such as graphite can also change phases, but they require a lot more energy than at the molecular level and the change occurs more gradually, with the change spreading across the substance rather than an instantaneous transformation.

In the past, larger nanoparticles were found to change phases in a way that was closer to how bulk materials change than to molecules. But when the Cornell team looked at even smaller clusters of atoms at the Cornell High Energy Synchrotron Source (CHESS), they observed the quick change between discrete states for the first time.

We now finally see that there’s a new regime where you can coherently flip from one state to another instantaneously,” Hanrath said. “If you make them small enough, the inorganic materials can flip back and forth very easily. It’s a revelation.”

Robinson said the researchers would not have been able to precisely determine atoms’ positions without CHESS, where they performed total-scattering experiments in which they examined all the X-ray scatterings of the cluster, enabling them to pinpoint the locations of the atoms. 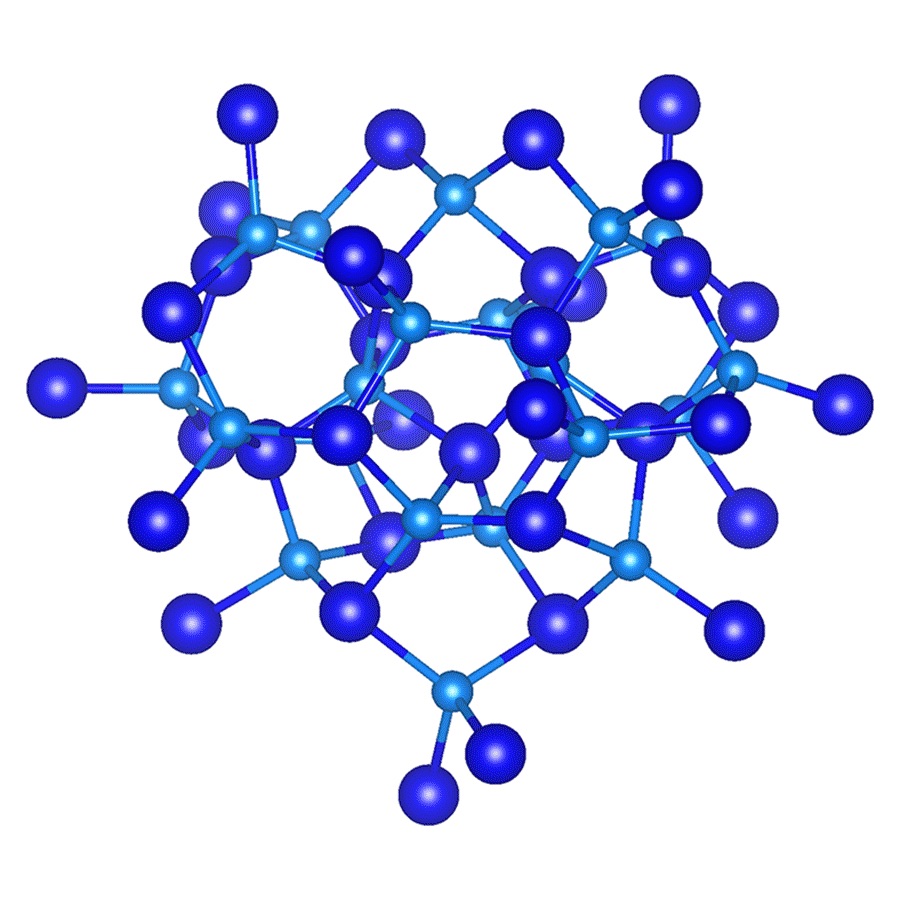 because they have the “perfect” number of atoms and no more individual atoms can be added, making them extremely stable.

“We were able to come up with a very pure magic-sized cluster,” Robinson said. “Because of that, when it reacts with the alcohol or water you see a very pure transformation” from one discrete state to another.

Though further research is needed, possible future applications include using these particles as switches in computing or as sensors, Robinson said. The discovery could also have uses relating to quantum computing or as a seed for the generation of larger nanoparticles.

The work was supported by the National Science Foundation and made use of the Cornell Center for Materials Research Shared Facilities and CHESS, which both receive funding from the NSF. The researchers also received funding from the European Research Council, Hebrew University and the U.S. Fulbright Scholar Program.